Tiger Woods Will Not Compete in Players Championship 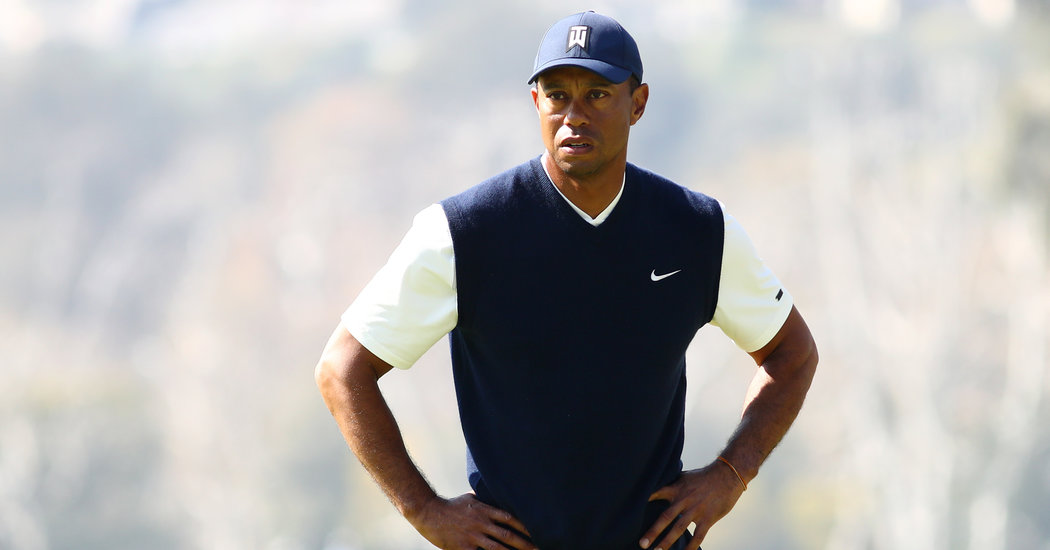 ORLANDO, Fla. — Even after his stunning victory at last year’s Masters, Tiger Woods warned he would remain ever cautious with his surgically repaired back for the rest of his career. In that context, as Woods played only 12 tournaments in 2019, the decision was viewed as sensible and raised few eyebrows.

Less than three months into a new golf year, however, it is clear that Woods’s balky back is genuinely inhibiting him. On Friday, Woods pulled out of next week’s Players Championship, the PGA Tour’s flagship event, which has golf’s strongest field and largest prize money payout — $15 million.

“Back just not ready,” Mark Steinberg, Woods’s agent, told ESPN in a text message on Friday, the last day that Woods had to commit to the Players Championship. Steinberg added: “Not concerning long term, just not ready.”

Steinberg gave a similar explanation for Woods’s decision not to enter this week’s Arnold Palmer Invitational.

Woods later posted on Twitter that he regretted not being able to attend the Players Championship. “I have to listen to my body and properly rest when needed," his tweet said. “My back is simply just not ready for play next week.”

There have been signs for weeks that Woods’s back, which has undergone four operations, was troubling him.

Woods, 44, admitted to feeling back stiffness three weeks ago at the Genesis Invitational in Southern California, and more tellingly, he played progressively worse through the conclusion of the event. Woods opened with a first-round 69, then had rounds of 73, 76 and 77 to finish last among the players who made the cut. He also did not play practice rounds early in the week of the Genesis.

At the time, Woods attributed some of his back issues to his daylong responsibilities as the host of the tournament.

Likewise, he set off few alarms by skipping the World Golf Championship event in Mexico in late February and last week’s Honda Classic; it seemed as if he was simply resting his body, as he had in 2019. But missing this week’s Palmer Invitational was a surprise since Woods has won the tournament eight times. And spurning the Players will raise concerns about Woods’s capacity to properly prepare for the Masters, which begins April 9.

In addition to the Valspar Championship, Woods could enter two other events before the Masters: the WGC-Dell Technologies in Austin, Texas, a match play competition, and the Valero Texas Open in San Antonio.

“I feel stiff, but I have weeks like that, especially in the cold mornings, like it was the other day,” Woods said after the third round of the Genesis. “I don’t quite move as well, and that’s just kind of how it’s going to go.”

Woods began this year in apparently good form. He finished tied for ninth at the Farmers Insurance Open in late January. That result followed a successful stretch in the fall of 2019 when Woods won the Zozo Championship for his 82nd PGA Tour victory, went undefeated in three matches at the Presidents Cup and finished fourth at the Hero World Championship.

At the Genesis event, Woods was almost philosophical about the challenges of managing his back problems. Smiling, he said: “That’s the fun part of trying to figure this whole comeback — how much do I play, when do I play, do I listen to the body or do I fight through it? There are some things I can push and some things I can’t. There is a physical toll, and I want to stay out here for just a little bit longer.”