HBO Max: How Do I Get it If I Already Have HBO? 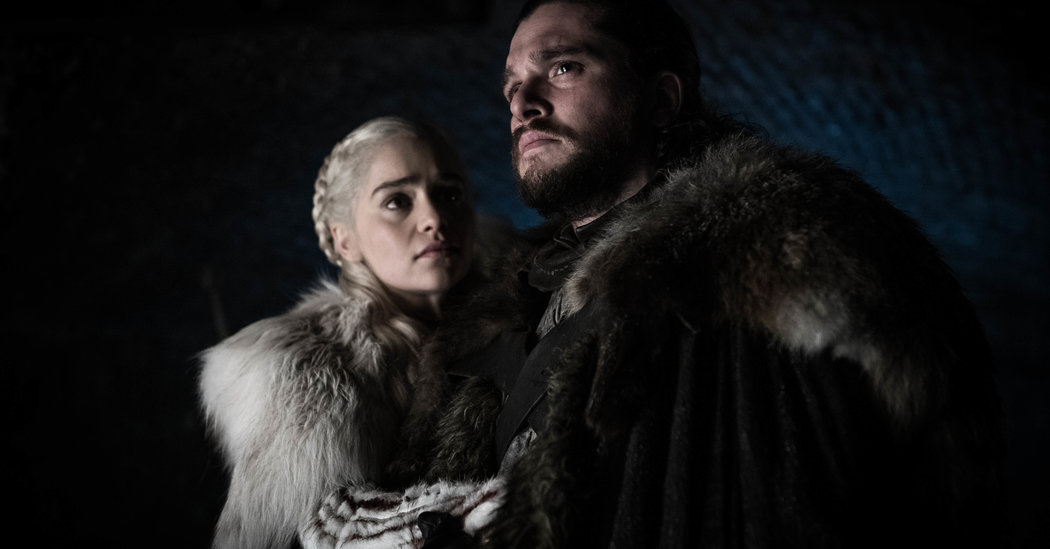 AT&T’s new streaming platform HBO Max went live on Wednesday, but for many HBO subscribers, it was not entirely clear whether they had access to the service.

Millions currently do not. That’s because AT&T could not strike deals in time for the launch with some key distributors and a few device makers. Only those who purchased HBO through the right distributor and have the approved device could watch HBO Max.

HBO Max costs the same as HBO ($15 a month) and is intended to convert HBO users to the new service, which offers twice as much content.

For consumers stuck in the middle, you can cancel your HBO account to sign up on the HBO Max website and watch through an approved device.