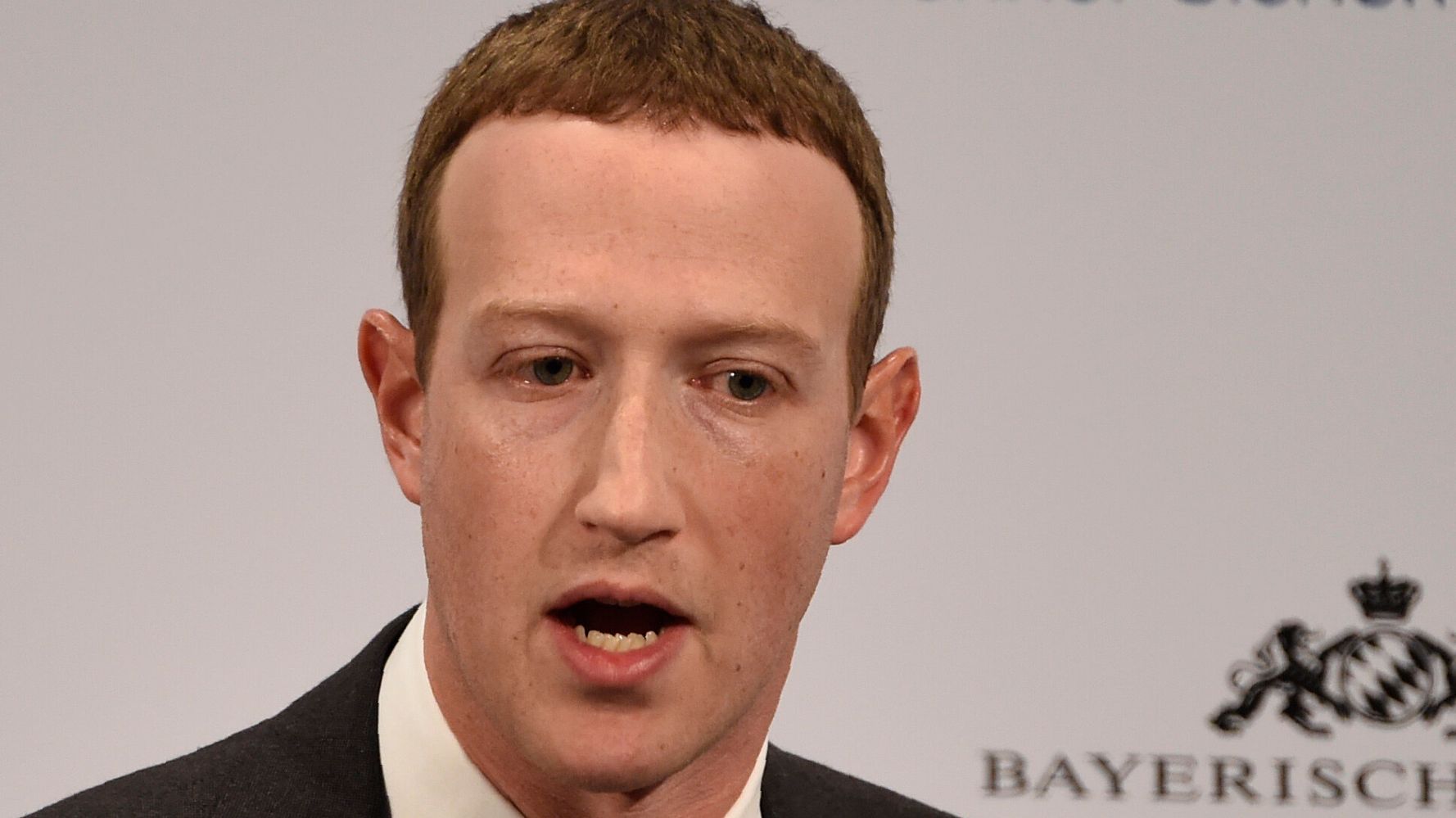 Several civil rights and other advocacy groups are calling on large advertisers to stop Facebook ad campaigns during July because they say the social network isn’t doing enough to curtail racist and violent content on its platform.

The groups in the “#StopHateforProfit” campaign, launched Wednesday, include Anti-Defamation League, the NAACP, Sleeping Giants, Color Of Change, Free Press and Common Sense.

“It is clear that Facebook and its CEO, Mark Zuckerberg, are no longer simply negligent, but in fact, complacent in the spread of misinformation, despite the irreversible damage to our democracy. Such actions will upend the integrity of our elections as we head into 2020,” said NAACP CEO Derrick Johnson in a statement.

The groups say that Facebook amplifies white supremacists, allows posts that incite violence and contain political propaganda and misinformation, and doesn’t stop “bad actors using the platform to do harm.” They want to apply public pressure on Facebook to “stop generating ad revenue from hateful content, provide more support to people who are targets of racism and hate, and to increase safety for private groups on the platform.”

The big tech companies have struggled over how to manage the floods of posts and videos that users put on their platforms every day. Facebook’s employees recently publicly criticized Zuckerberg for deciding to leave up posts by President Donald Trump that suggested police-brutality protesters in Minneapolis could be shot.

As it faces criticism for its policy of allowing politicians to post false information, including about voting, the company is launching an effort to boost U.S. voter turnout.