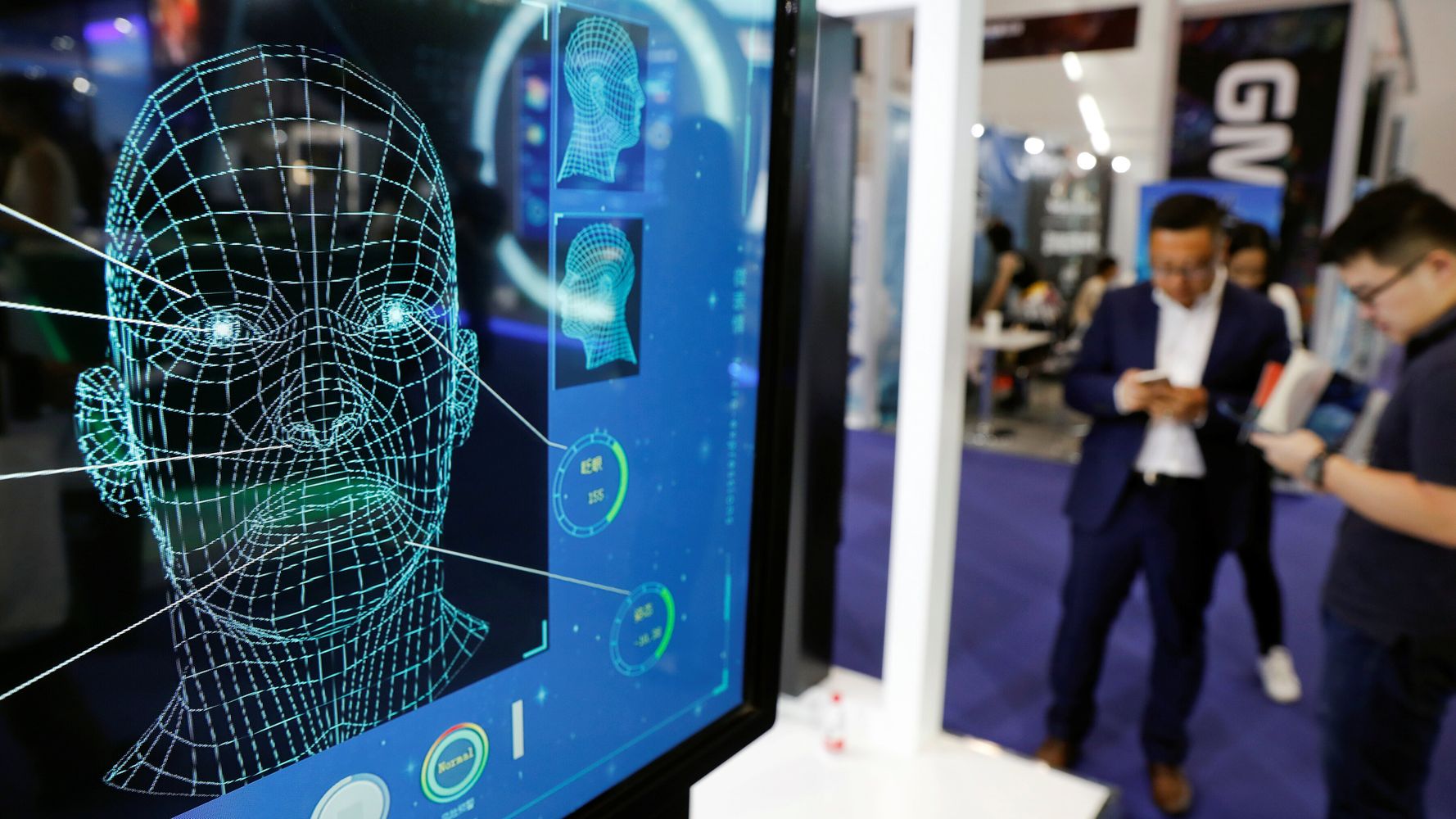 OAKLAND, Calif. (Reuters) - An incorrect facial recognition match led to the first known wrongful arrest in the United States based on the increasingly used technology, civil liberties activists alleged in a complaint to Detroit police on Wednesday.

Robert Williams spent over a day in custody in January after face recognition software matched his driver’s license photo to surveillance video of someone shoplifting, the American Civil Liberties Union of Michigan (ACLU) said in the complaint. In a video shared by ACLU, Williams says officers released him after acknowledging “the computer” must have been wrong.

Government documents seen by Reuters show the match to Williams came from Michigan state police’s digital image analysis section, which has been using a face matching service from Rank One Computing.

Detroit and state authorities and Rank One could not be immediately reached for comment.

The ACLU complaint requests Detroit police stop using facial recognition “as the facts of Mr. Williams’ case prove both that the technology is flawed and that investigators are not competent in making use of such technology.”

Separate guidelines from Michigan state police and Rank One state a face match should not be used as the basis for an arrest. It was unclear whether police had additional evidence before arresting Williams, who is Black, in front of his wife and their two-year-old and five-year-old daughters, ACLU said.

The arrest concerned five watches totaling $3,800 taken from a Shinola store in October 2018.

Police have used facial recognition in convictions, but activists contend greater precautions are needed to mitigate against issues such as mismatches related to Black individuals.

Rank One in a blog post last year described the concerns about misidentification as “misconceptions,” citing U.S. government research about the high accuracy of top systems.

Jacob Snow, an attorney at ACLU of Northern California, told Reuters, that “even if Rank One performs well, that didn’t help Mr. Williams here and Rank One should take responsibility.”

Microsoft Corp and Amazon.com Inc halted facial recognition sales to police this month following nationwide protests that have demanded an end to law enforcement tactics that unfairly target African Americans and other minorities.